You are here:
News & Media > NEW ACCOLADE FOR THE DAMIANI GROUP NAMED AMONG THE TOP 100 GLOBAL PLAYERS IN THE FASHION AND LUXURY SECTOR 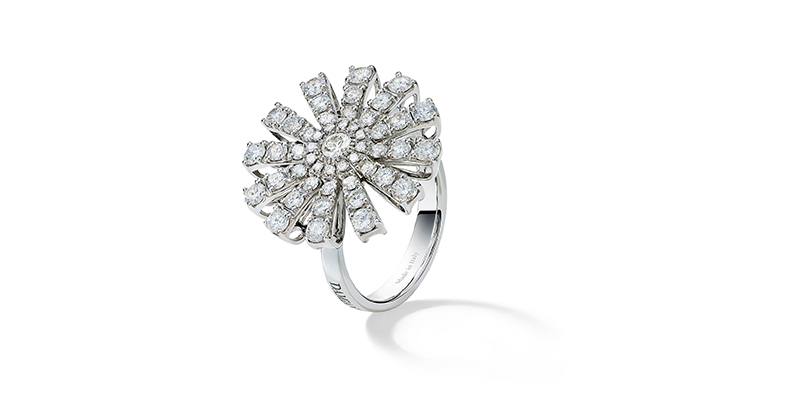 The Damiani group’s success has been acknowledged by the Deloitte “Global Powers of Luxury Goods” study, which classifies the top 100 players in the Fashion & Luxury sector worldwide. DAMIANI is the only Italian jeweler to appear in the ranking. The family-run Group, founded in 1924 in Valenza and now in its third generation, comprising siblings Guido, Giorgio and Silvia Damiani, promotes Italian excellence through the synergistic blend of complementary brands established or acquired over the course of its history. Overall, the top 100 luxury companies worldwide have generated sales of $252 billion and are reacting better to the economic changes brought about by the pandemic.

Despite the many difficulties faced by the world economy due to Covid, the DAMIANI Group has never stopped planning its expansion and investments, and this latest accolade comes in addition to the many others received in almost 100 years of its history and especially those of the past few weeks. Indeed, ROCCA has recently triumphed at the “Best Jeweler Award 2022” with a prestigious prize dedicated to high-quality jewelry and watch-making brands. Moreover, Guido Grassi Damiani, the Group’s President who has been decorated with a “Merit for Labour” Knighthood, received an Executive Award for the company’s virtuous conduct and a Success Oscar aimed at promoting those companies whose international success has benefited their local area.