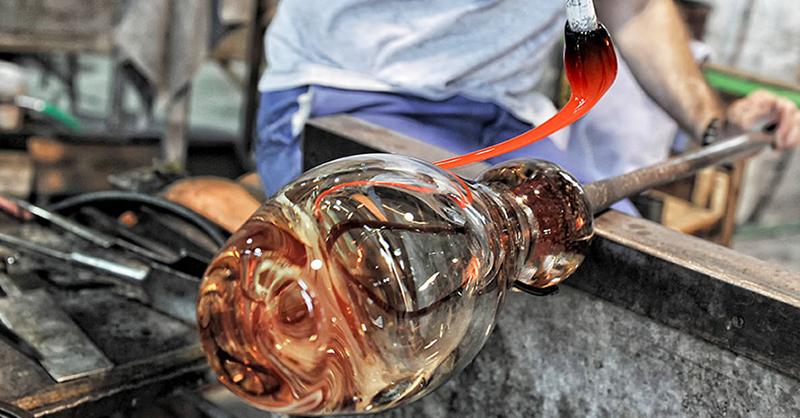 Damiani Group announced that it has acquired the remaining shares of Venini becoming the owner of the company. Venini represents great luxury market potential and the goal of Damiani is to give a new impulse to one of the most authentic excellences of made in Italy and, specifically, to Murano, the “Glass island” in Venice lagoon where Venini has been located for almost a hundred years. One of the first items on the agenda is an improvement of the distribution channels and a consistent international development plan, especially in the Asian market. Following this strategy, Venini has recently opened a new showroom in South Korea, in the most lively and dynamic fashion district of Seoul: Gangnam. Silvia Damiani, Vice President of Damiani Group stated: “We are very pleased that we have been able to finalize the acquisition of Venini close to the 100th Anniversary of its foundation. Venini’s Anniversary in 2021 will represent an important milestone for us, as Damiani family: since we were children, my brothers and I had the chance to learn the value of Italian manufacturing and the commitment in fostering an ethic business culture. That’s why we are proud of being able to celebrate this first century of Venini and see the company growing strongly at international level”. #Venini