ART, BEAUTY AND MADE IN ITALY: VENINI COMES UNDER THE SPOTLIGHT AT THE FUORISALONE IN MILAN DESIGN WEEK

You are here:
News & Media > ART, BEAUTY AND MADE IN ITALY: VENINI COMES UNDER THE SPOTLIGHT AT THE FUORISALONE IN MILAN DESIGN WEEK

ART, BEAUTY AND MADE IN ITALY: VENINI COMES UNDER THE SPOTLIGHT AT THE FUORISALONE IN MILAN DESIGN WEEK 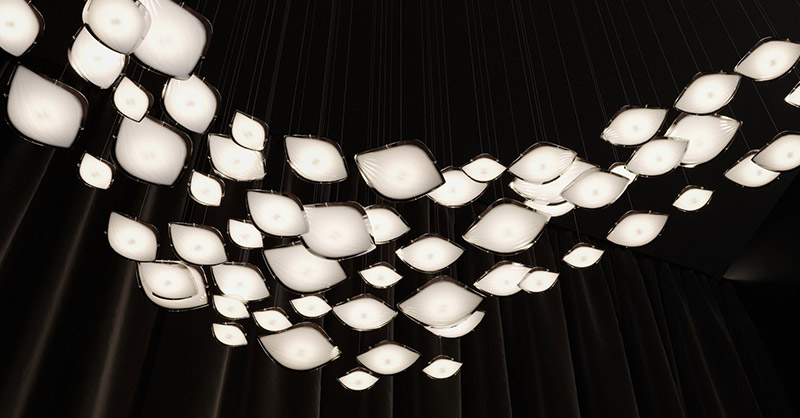 The historic VENINI brand, that is celebrating its centennial this year, takes centre stage at the Fuorisalone of Milan Design Week: the most important event in the world for the design and furnishing sector that this year will be held from 4 to 10 September. 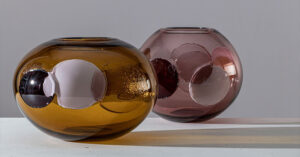 Since the company was founded, the master glass-makers have always been the heart and strength of the glass company; in the world of glass, lessons are passed down with words, gestures and movements. These noble artisans dedicate most of their lives to the art of glass, evermore perfecting their abilities and skills. Their techniques express the rational soul of the works, the sum of the rules that make the transformation of an idea or a design into reality possible. 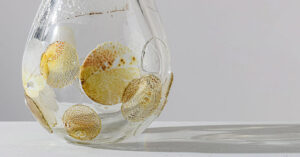 For the Fuorisalone, VENINI is presenting “Art, Beauty and Made In Italy”: an exhibit in its flagship store on Via Montenapoleone in Milan, of the creations conceived to celebrate its Centennial and some novelties: Pyros Centenario and Lapilli by Emmanuel Babled, the revisiting of Tiara Luce by Francesco Lucchese and Foliae by Dodo Arslan. 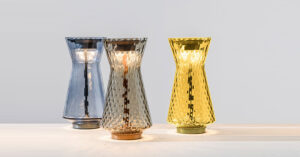