You are here:
News & Media > Damiani Group invests in the Galleria Vittorio Emanuele II in Milan 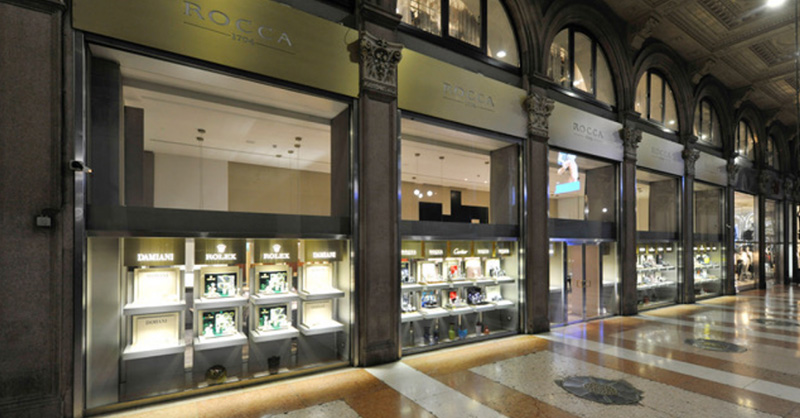 With the previous tenant having vacated the premises and the red tape dealt with, the Milan City Council has finally signed a new lease with the DAMIANI Group. The 18-year agreement grants the brand access to over 800 square meters of exhibition space in the most evocative and visible part of Milan’s Galleria Vittorio Emanuele II.

This investment, in one of the main luxury shopping streets worldwide, forms part of a strategic plan to boost the Rocca 1794 chain, while affirming the DAMIANI Group’s faith in the commercial potential of Galleria Vittorio Emanuele II and its appreciation of the local redevelopment measures embarked upon by Milan’s City Council over the years.

With this operation, the Group is also consolidating its bond with a partner of excellence, the prestigious ROLEX brand, which Rocca 1794 Boutiques have been distributing for years as an official dealer. The luxury chain, a leader in the distribution of high-end jewelry and watches, features in all of the most important Italian cities (including Bari, Bologna, Catania, Lecce, Mantua, Milan, Padua, Taormina and Turin), in the international airports of Fiumicino and Malpensa, and also in Lugano, Switzerland. In the coming months, in addition to opening the ROLEX Boutique in Galleria Vittorio Emanuele II, Rocca 1794 plans to expand its distribution network yet further.

Founded in 1794 and acquired by the DAMIANI Group in 2008, in more than 200 years of history Rocca has become the benchmark for watchmaking and jewelry enthusiasts through the premium brands it represents, complemented by its extensive offering of luxury products, outstanding after-sales assistance, and the exceptional professionalism of its sales staff. All this has established Rocca 1794 as a market leader in Italy and one of the main luxury players worldwide. 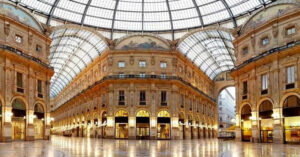 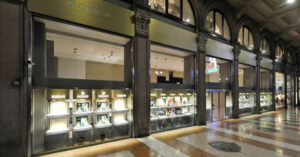