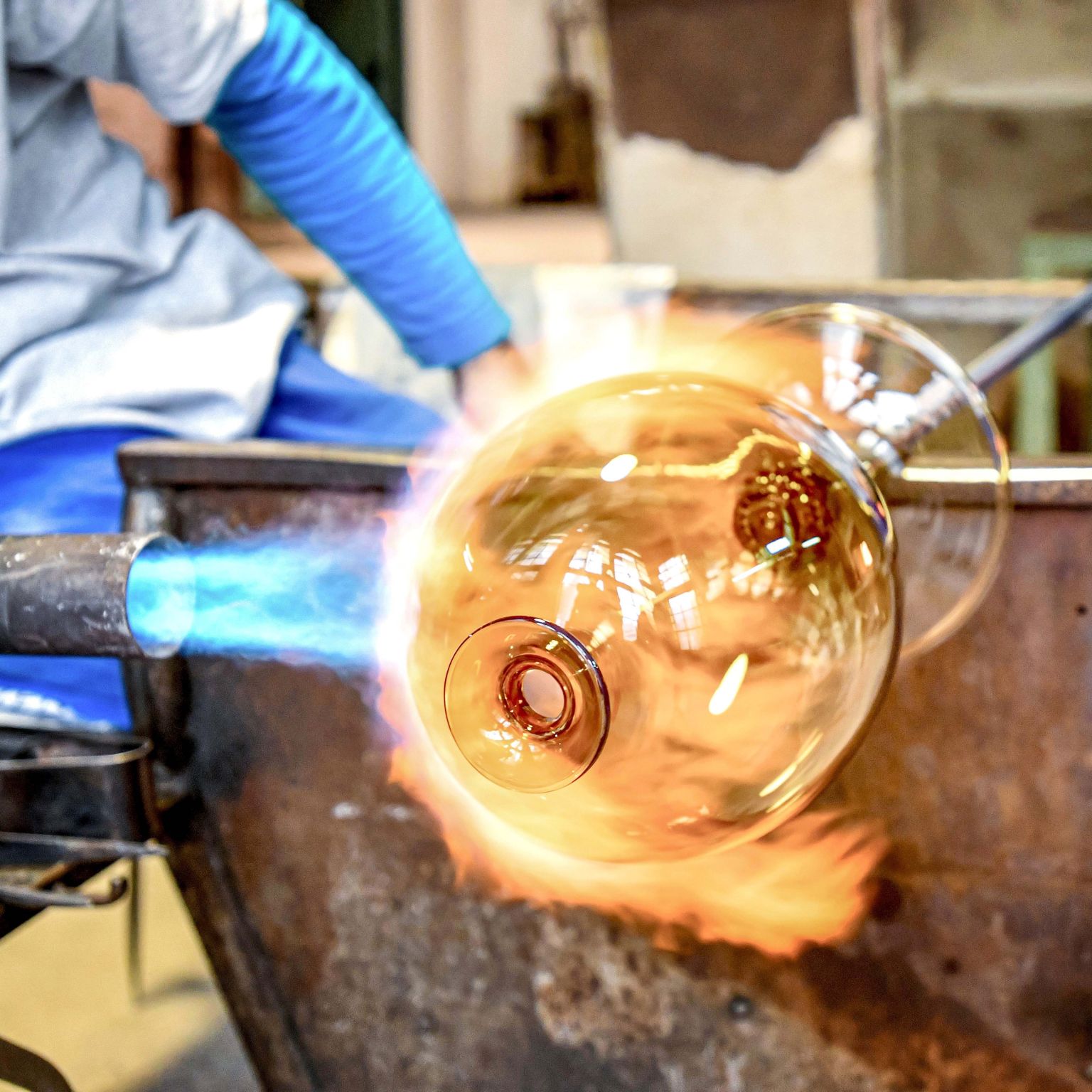 The bond between VENINI and Venice is indissoluble: in commemoration of the first one hundred years, which coincides with the city’s 1600 years since its foundation in A.D. 401, VENINI has made a limited edition of one hundred pieces, available in two different sizes, of its most emblematic work: the Veronese This creation is revisited in Cipria Pink with Oxblood Red details, and packaged in an exclusive, collectible box.

This blown glass work was made for the first time in 1921, the year of the company’s establishment, thanks to the creative intuition of the painter Vittorio Zecchin, Artistic Director of VENINI from 1921 to 1925: the artist had been fascinated by a detail of Paolo Veronese’s painting of “The Annunciation” from 1580, still today conserved at the Gallerie dell’Accademia in Venice. The painting of the holy scene includes a large vase in transparent glass, traversed by a beam of light. Characterised by its convex shape, it contains a bramble branch laden with blackberries: this element with its strong symbolic connotations is an expression of vitality and prosperity. 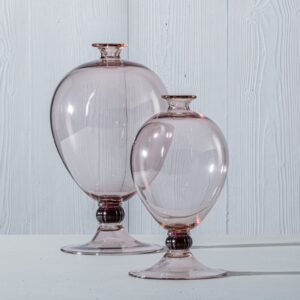 From the image to the object, from the painting to the master glassmaker’s breath: the vase has a complex form, its curves and voluptuousness surpass the imagination. The Veronese vase defies gravity, just as in the painting that inspired it, and its timeless beauty still today triumphs, centuries later. 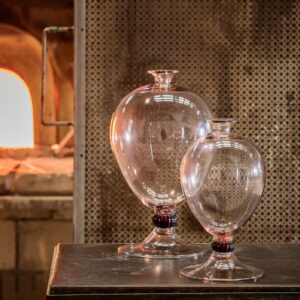